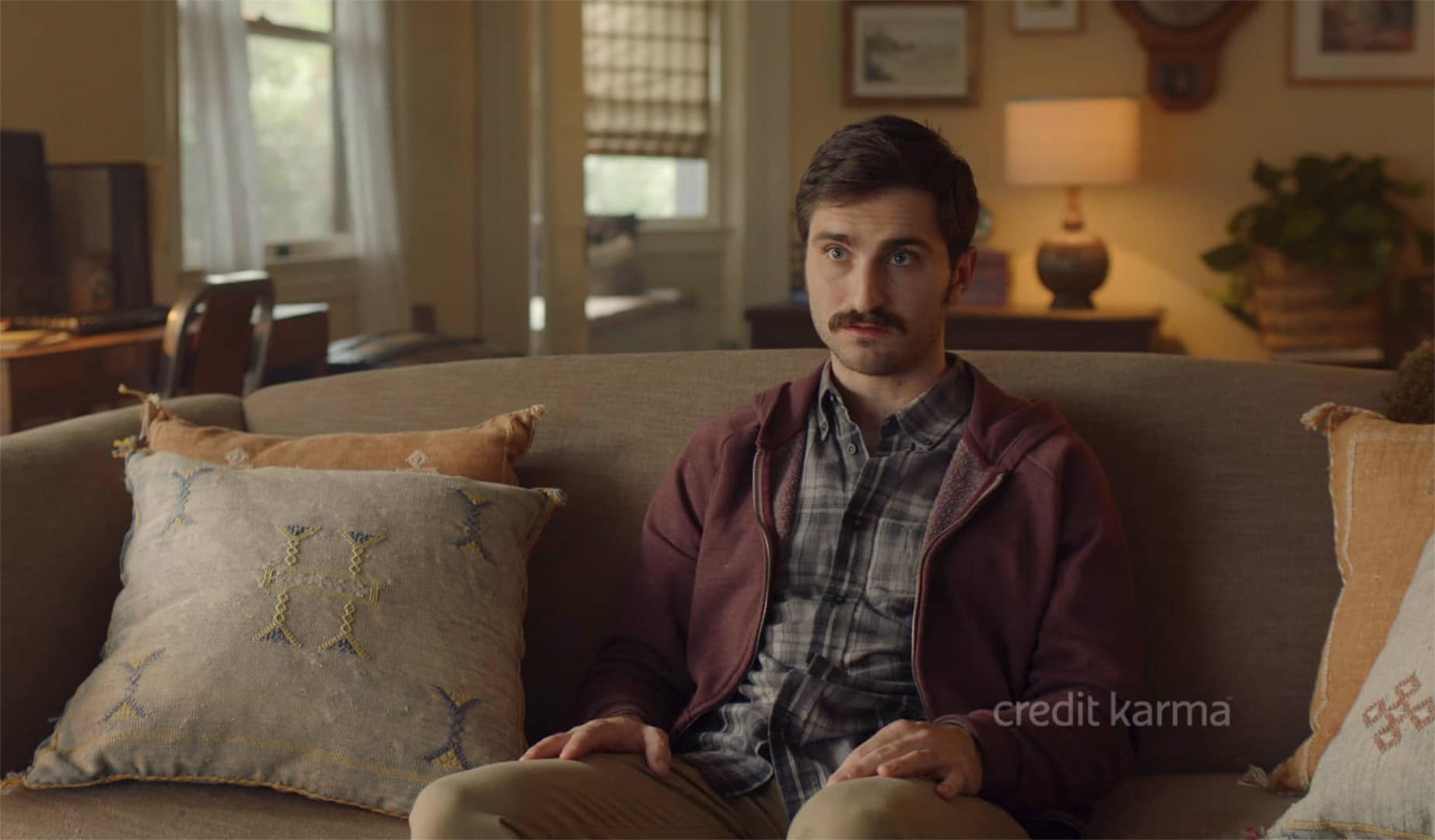 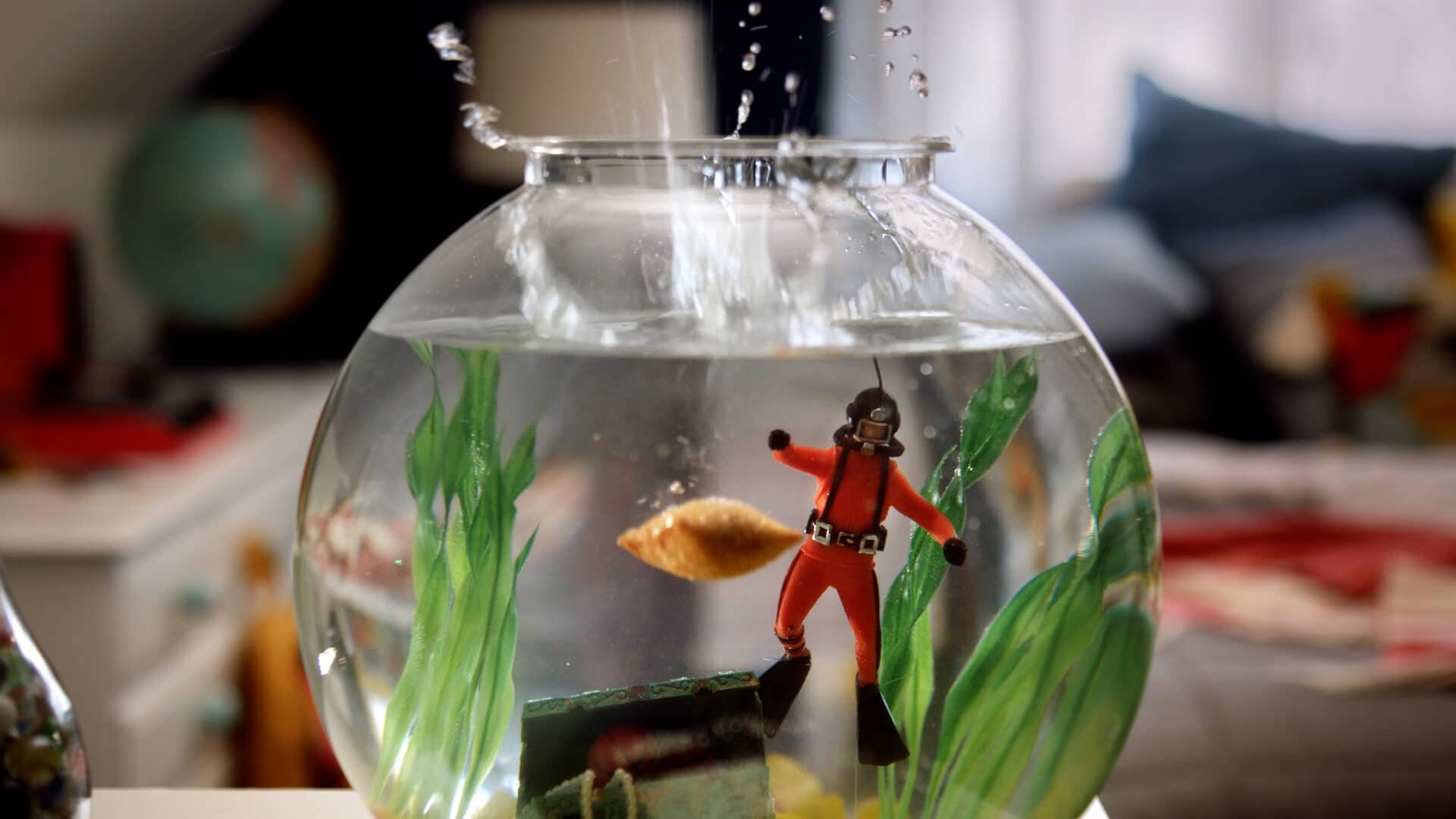 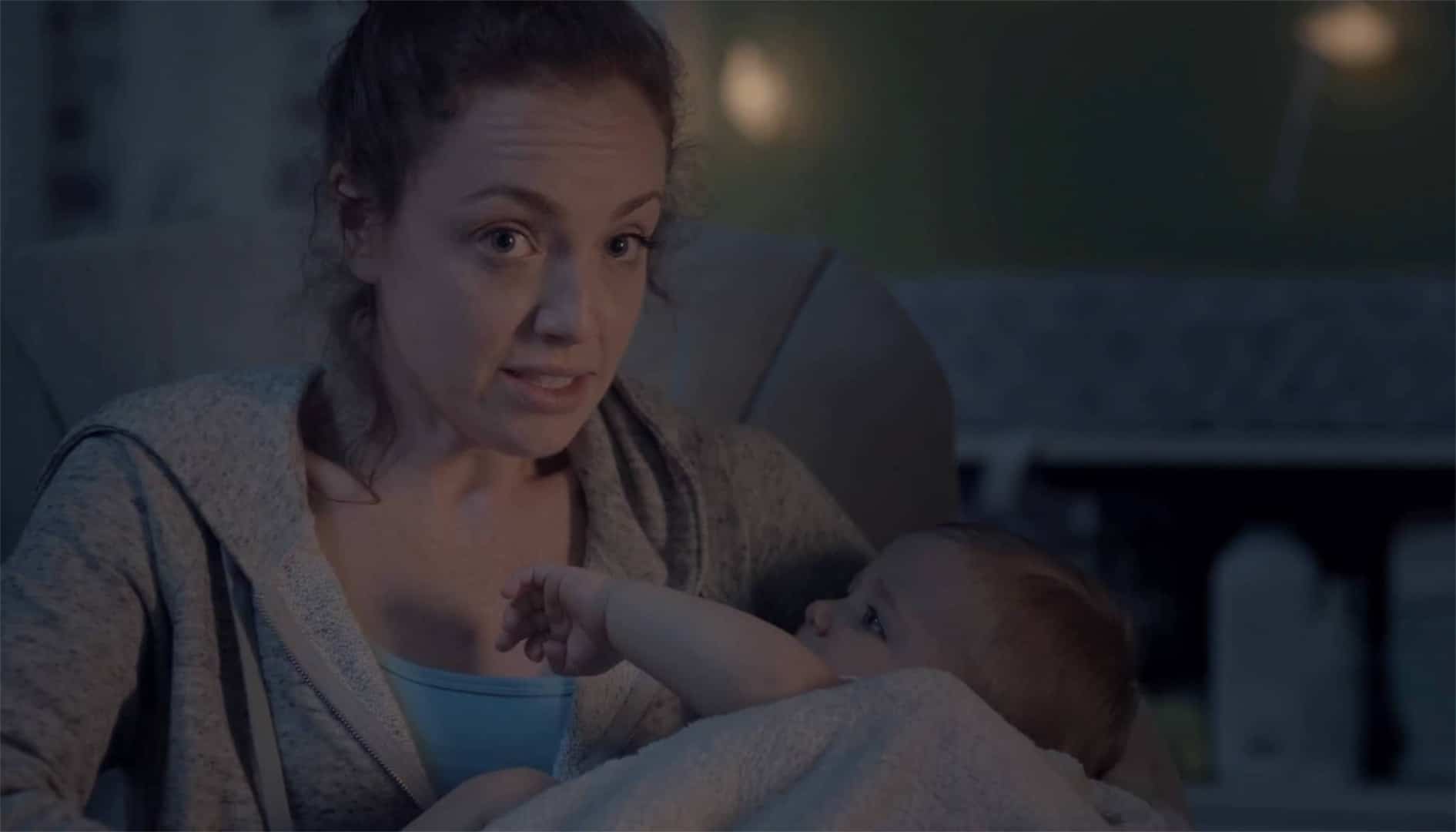 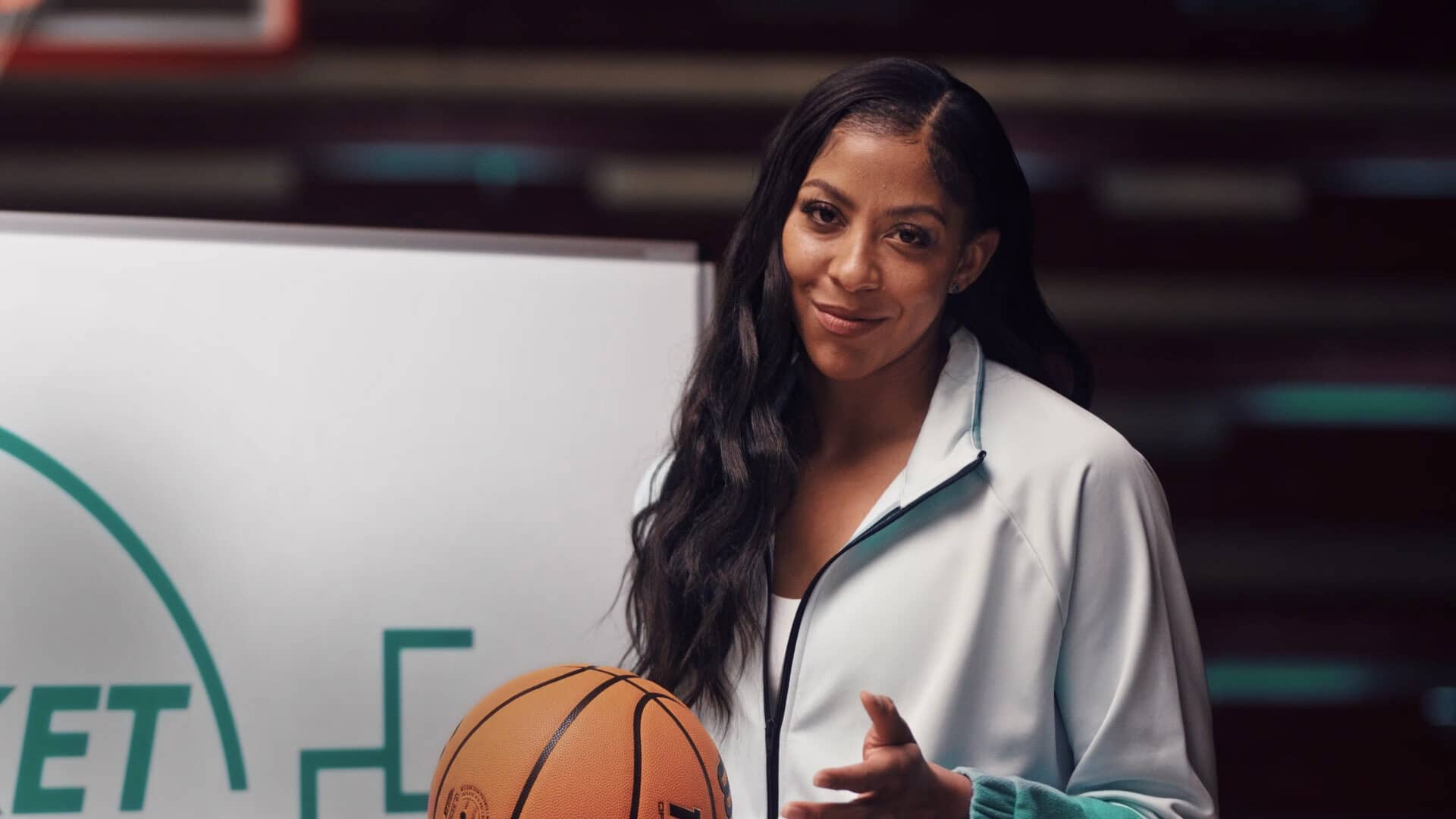 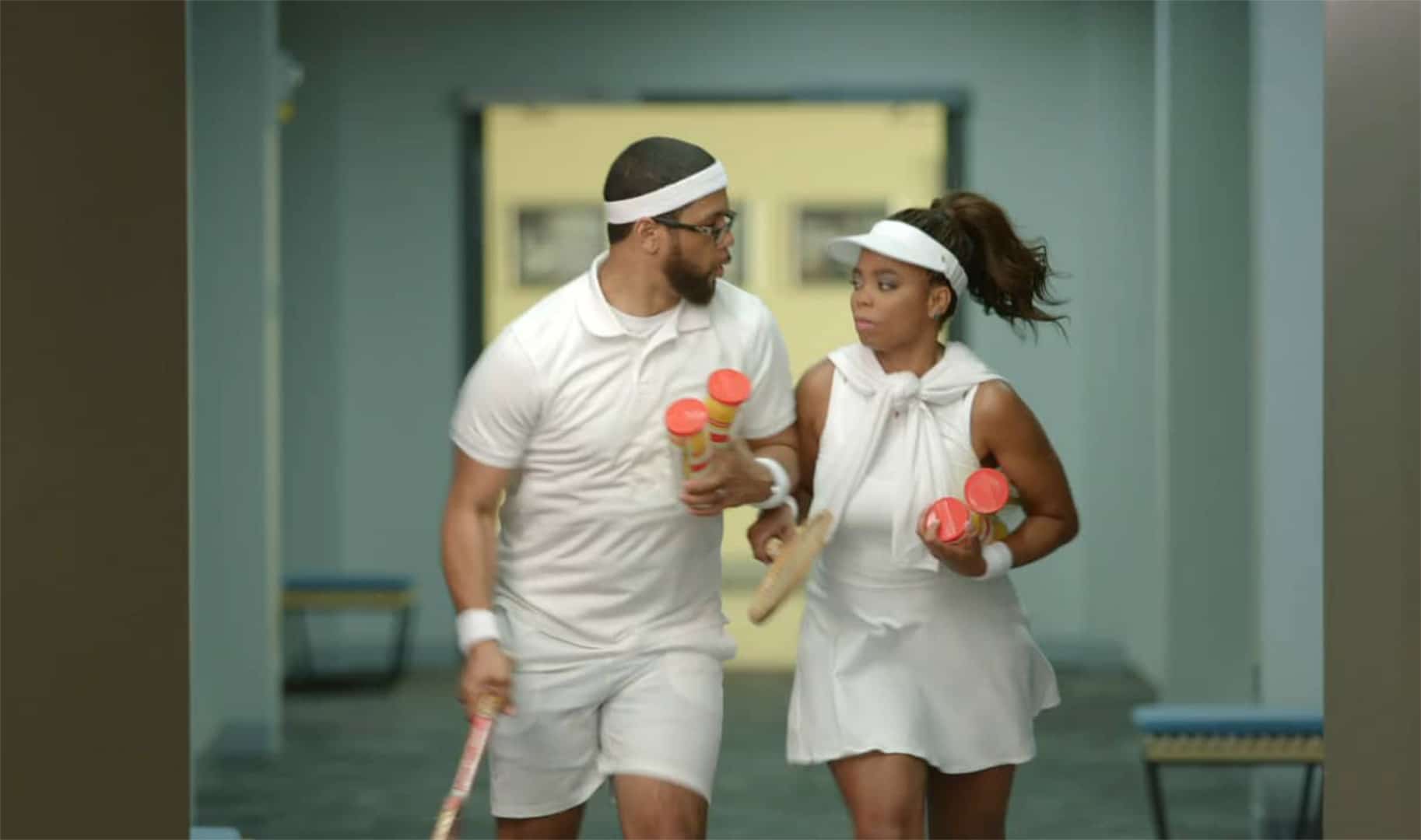 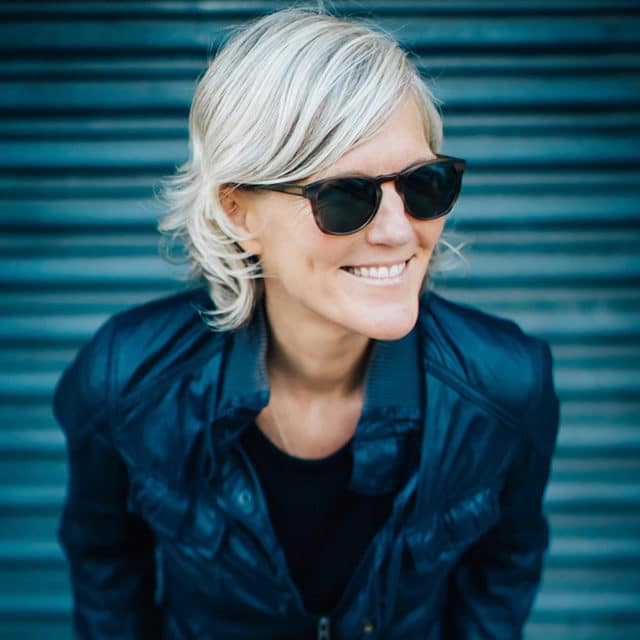 Kristin Dehnert is an award-winning director and writer with a knack for the funny. Known for her spot-on casting, comedic timing, and collaborative approach, Kristin thrives on pushing the envelope and creating fresh and effective content.

Right out of the gate, she killed it with her Doritos Super Bowl spot, “Check Out Girl.” The ad garnered tons of press ranging from Adweek, Ad Age, NY Times, Wall Street Journal, NPR, and SHOTS featured her as a best directorial newcomer. “Check Out Girl” went on to air multiple times on “CBS’s Super Bowl’s Greatest Commercials” and was shown on “The Ellen Show” as one of Ellen’s favorite comedy spots. Kristin’s narrative short films have screened across the globe in over 60 international film festivals, winning top awards such as the B.A.F.T.A. Award of Excellence at SXSW.

Some of Kristin’s recent clients include Uber, Wells Fargo, Advil, ESPN, Credit Karma and Frito-Lay. She’s directed celebrity talent including Mindy Kaling, Busy Philipps and Sophia Bush. A native of Chicago and a lover of all things Cubs, Kristin and her wife Jessica currently live in Los Angeles.