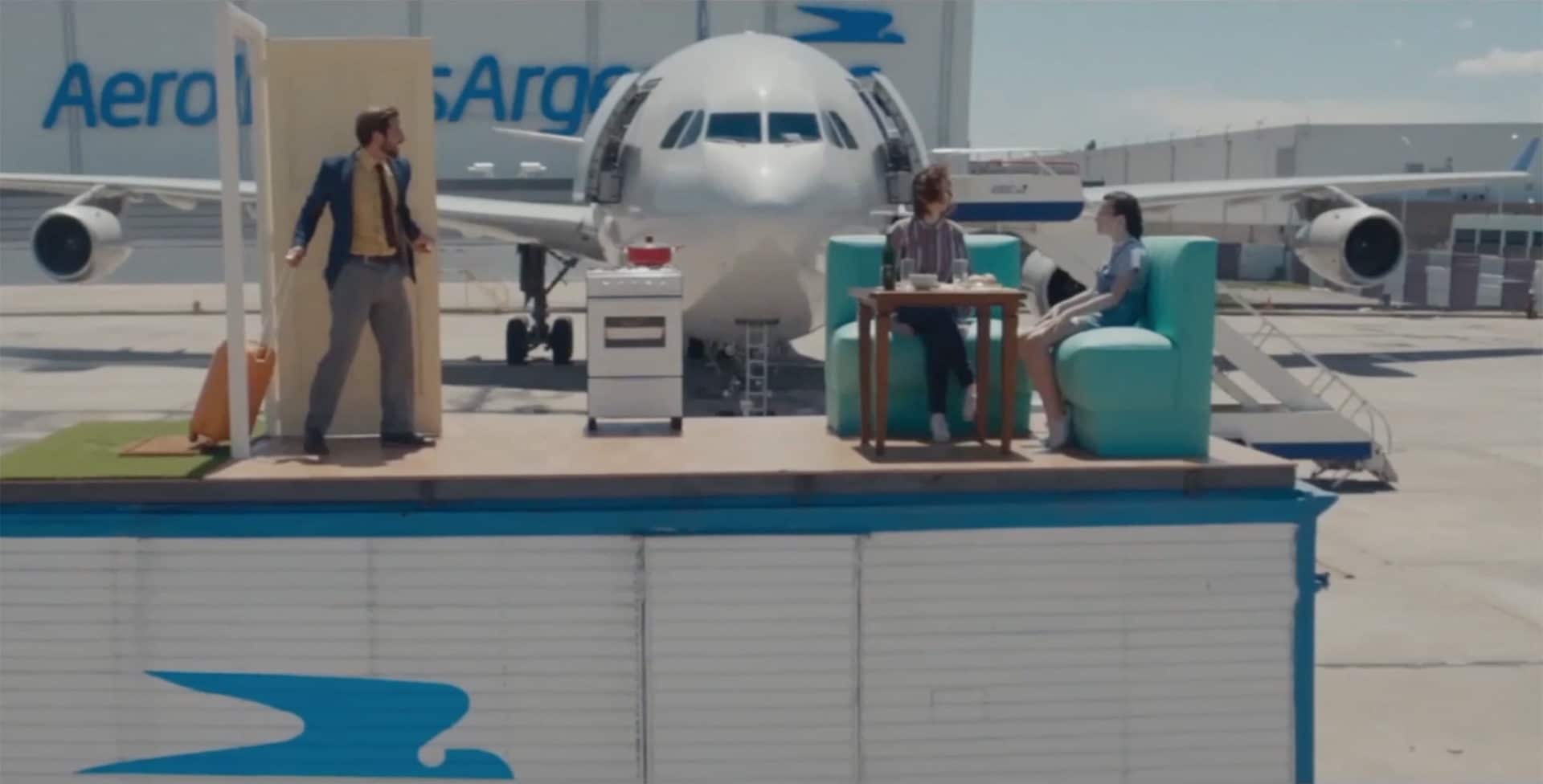 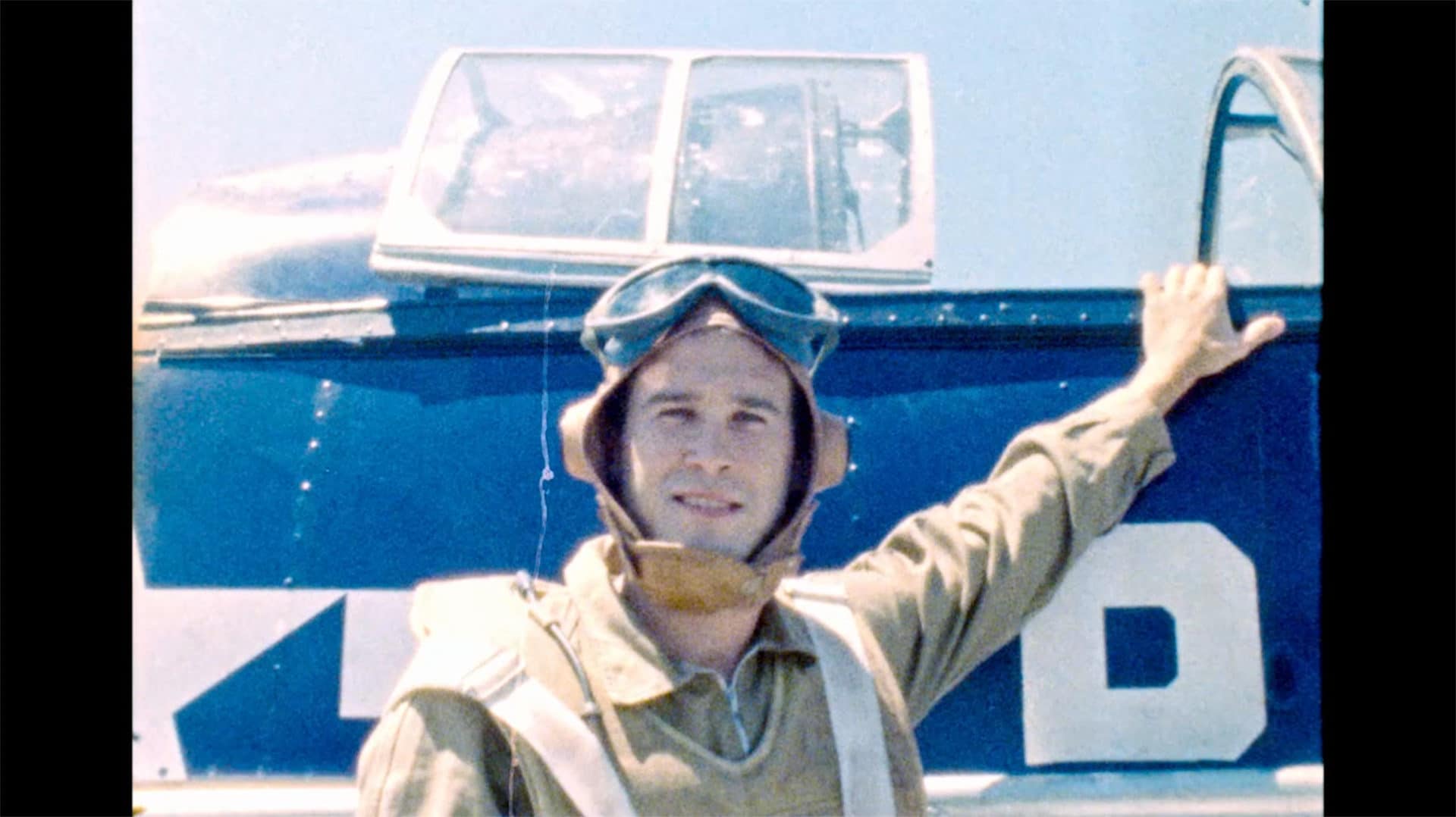 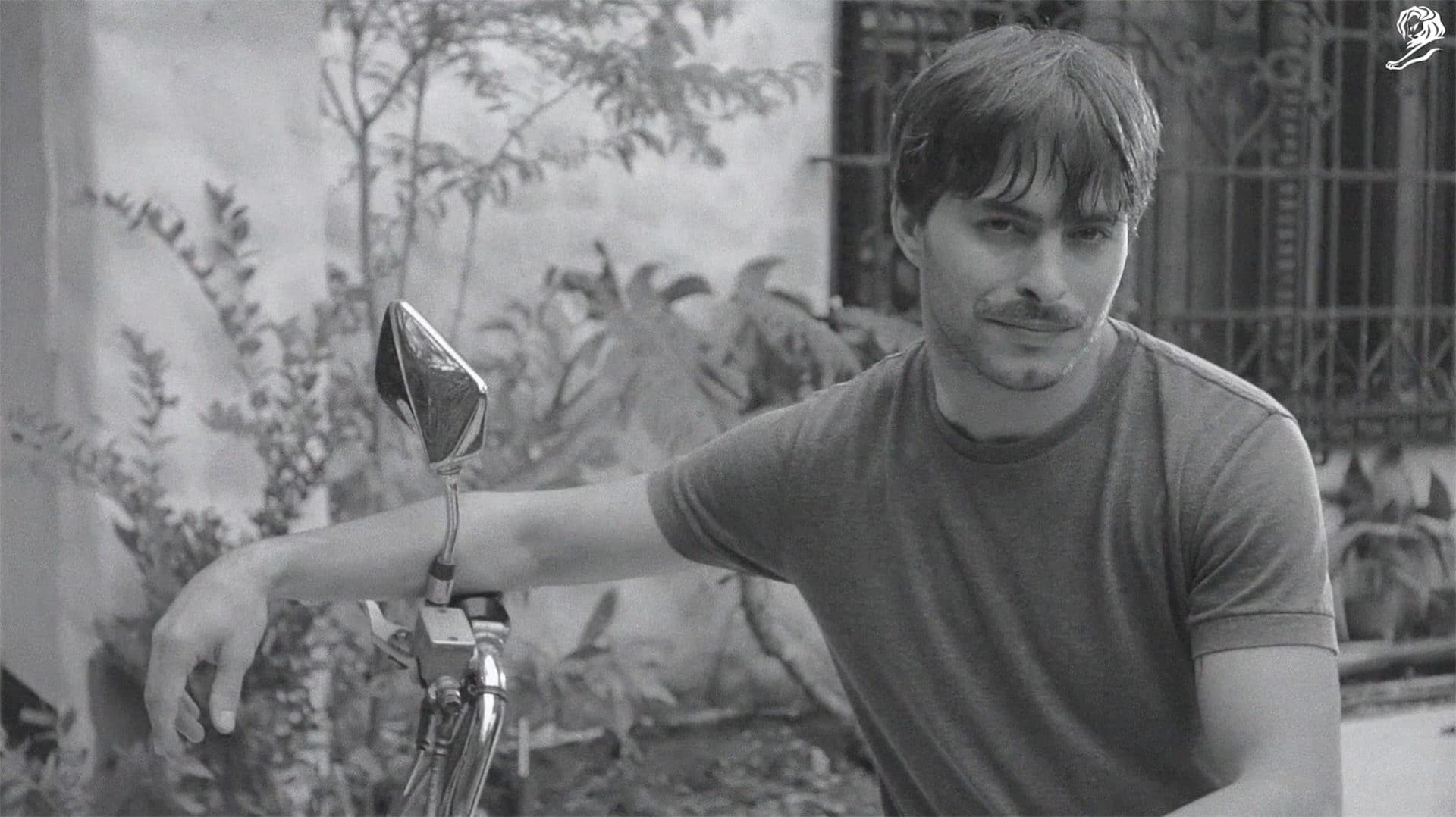 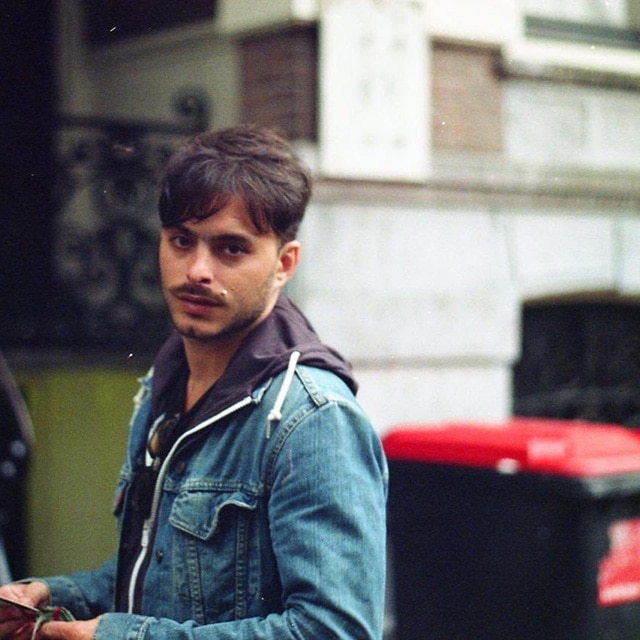 Tati never stops; Commercials, music videos, feature films, documentaries and short films… He is always up to something. In the last years, he became a specialist in sports commercials, but that’s not the only thing; he works humor in his own particular way, reaching a pinch of elegance in every spot. An example of this are the two Cannes Lions he won in 2018 with Banco Santa Fé. He also works side by side with many popular Argentinian rock bands making music videos and content.

In 2015, he premiered his first film Bring Back Rock at BAFICI (the most important Film Festival in Argentina) which won the Audience Award and the Metropolitan Fund for the Arts. In 2019, he premiered a short film titled Jobino’s City that went around the world. (London International Documentary Film Festival, Sorrento Social World Film Festival, Guadalajara, Buenos Aires and still touring.) He really never stops… He´s a sports man as well, works with skateboarding companies and snowboarding documentaries. Rock climber, former rugby player and father of a 5-year-old girl who, on more than one occasion, asks him questions that make him rethink everything.