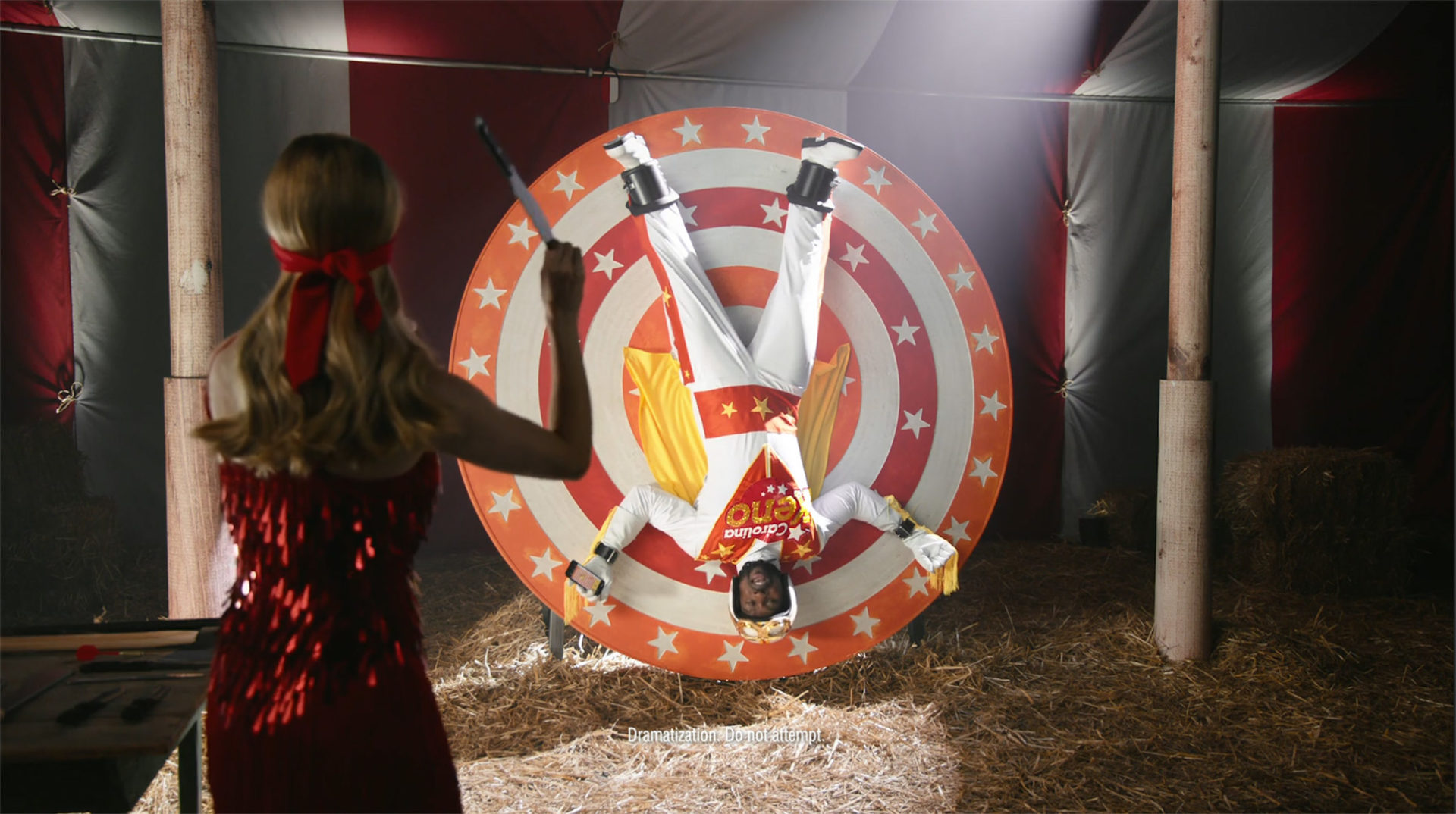 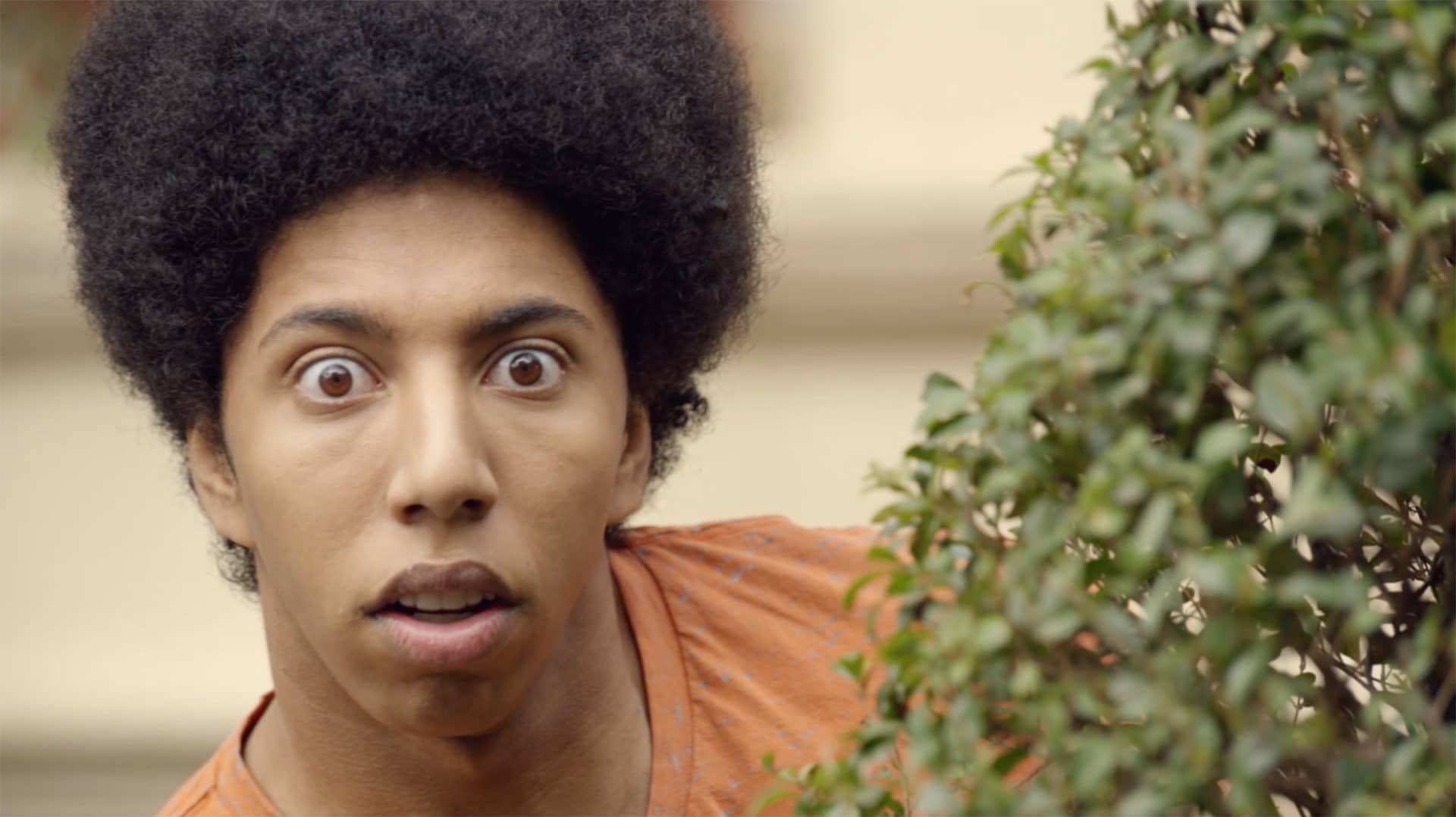 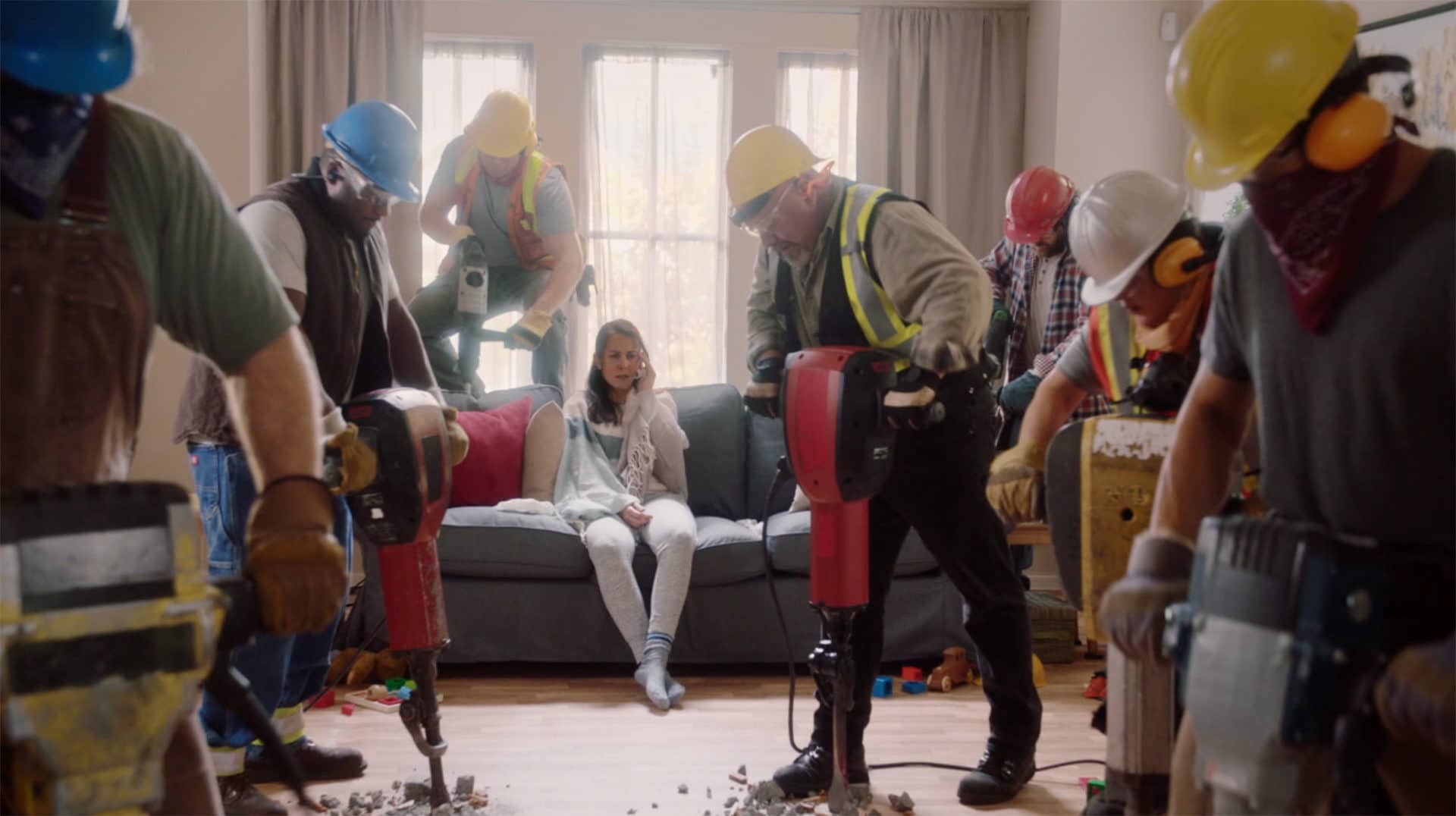 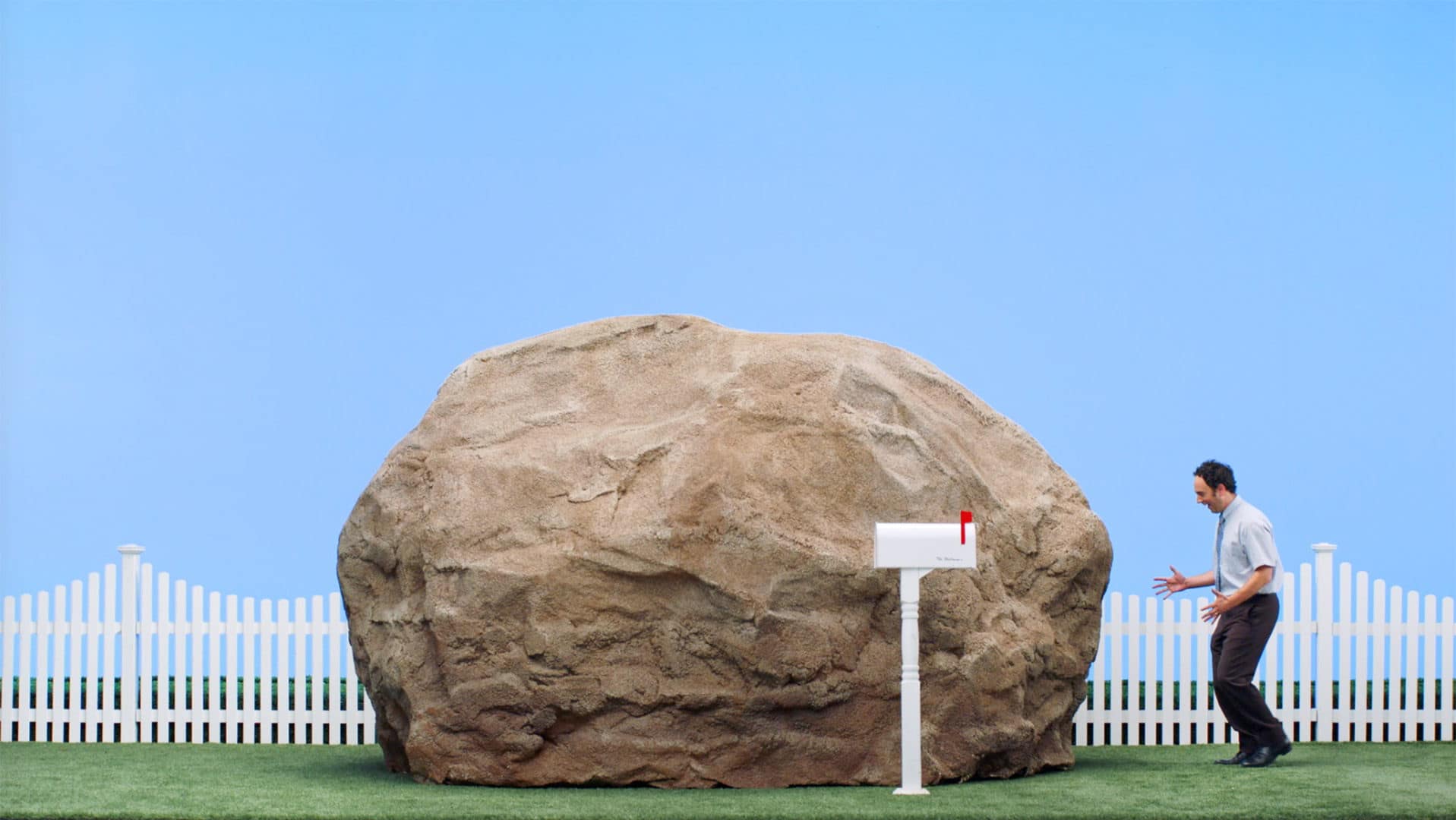 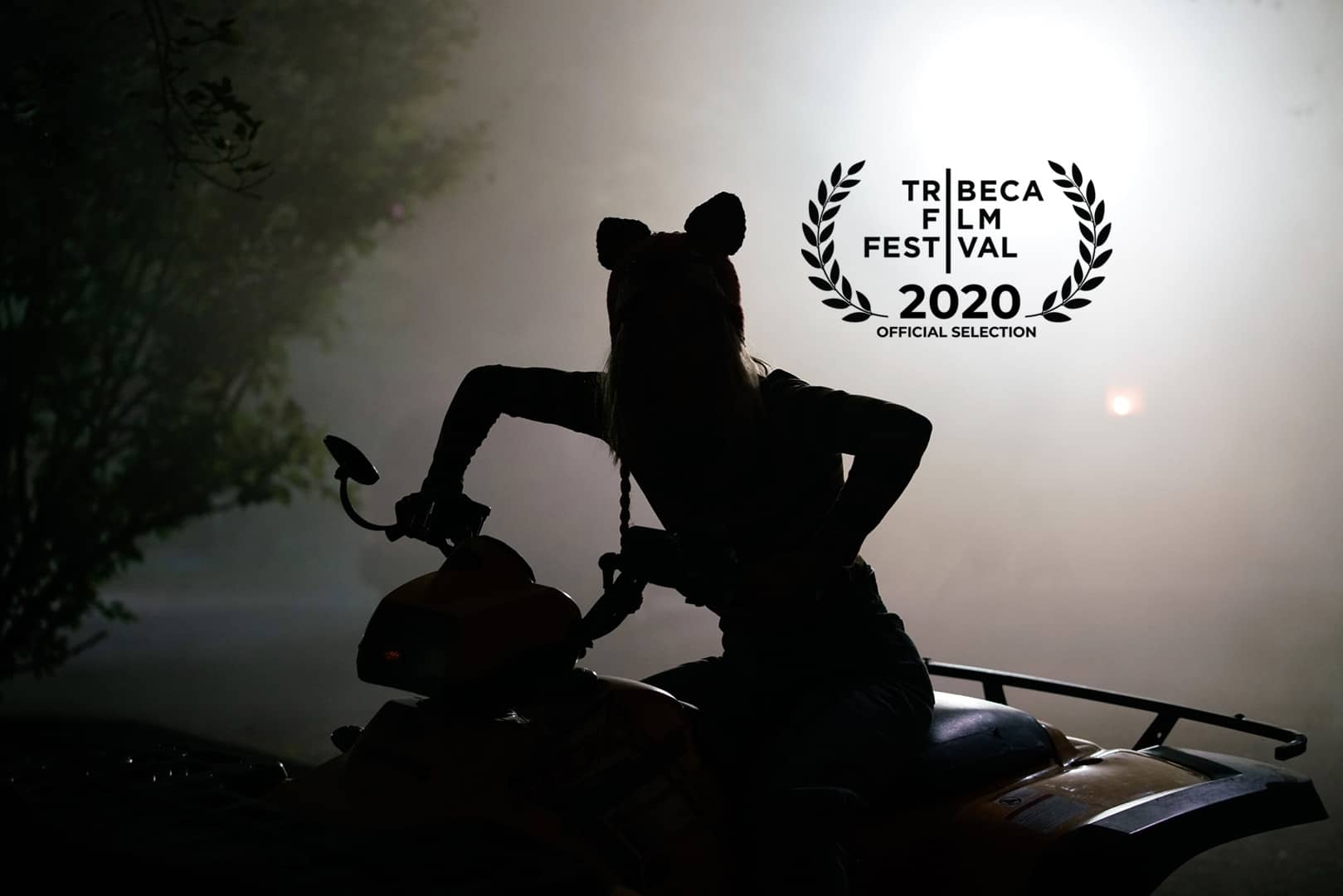 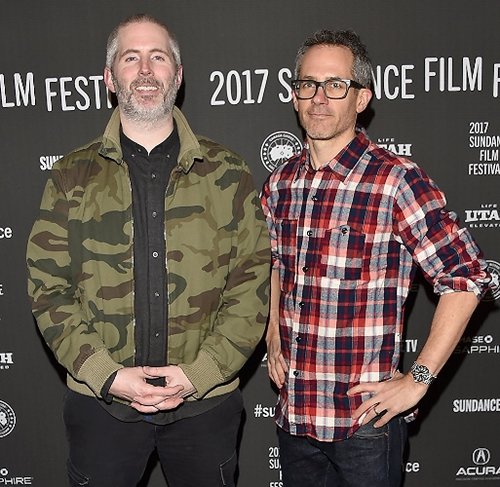 Cary Murnion and Jonathan Milott met at Parsons School For Design in New York City. Their collaborations began with animations, but quickly evolved into other creative endeavors, including art installations, music videos, commercials and films. They’ve been fortunate enough to work with some of the top talents in the worlds of comedy, action and drama while developing a distinct visual style and approach to humor.

Cary & Jon’s third feature film, Becky, starring Kevin James, Lulu Wilson, Joel Mchale, and Amanda Brugel was selected for 2020 Tribeca Film Festival and premiered on DIGITAL, VOD, THEATERS, and DRIVE-INS on June 5, 2020. It was the DRIVE-IN hit of the summer according to FORBES.

Bushwick, their second feature film, starring Dave Bautista and Brittany Snow, premiered in the U.S. at The 2017 Sundance Film Festival and premiered Internationally at Cannes Director’s Fortnight. Read a review at Variety. Bushwick was released in theaters and VOD in 2017.