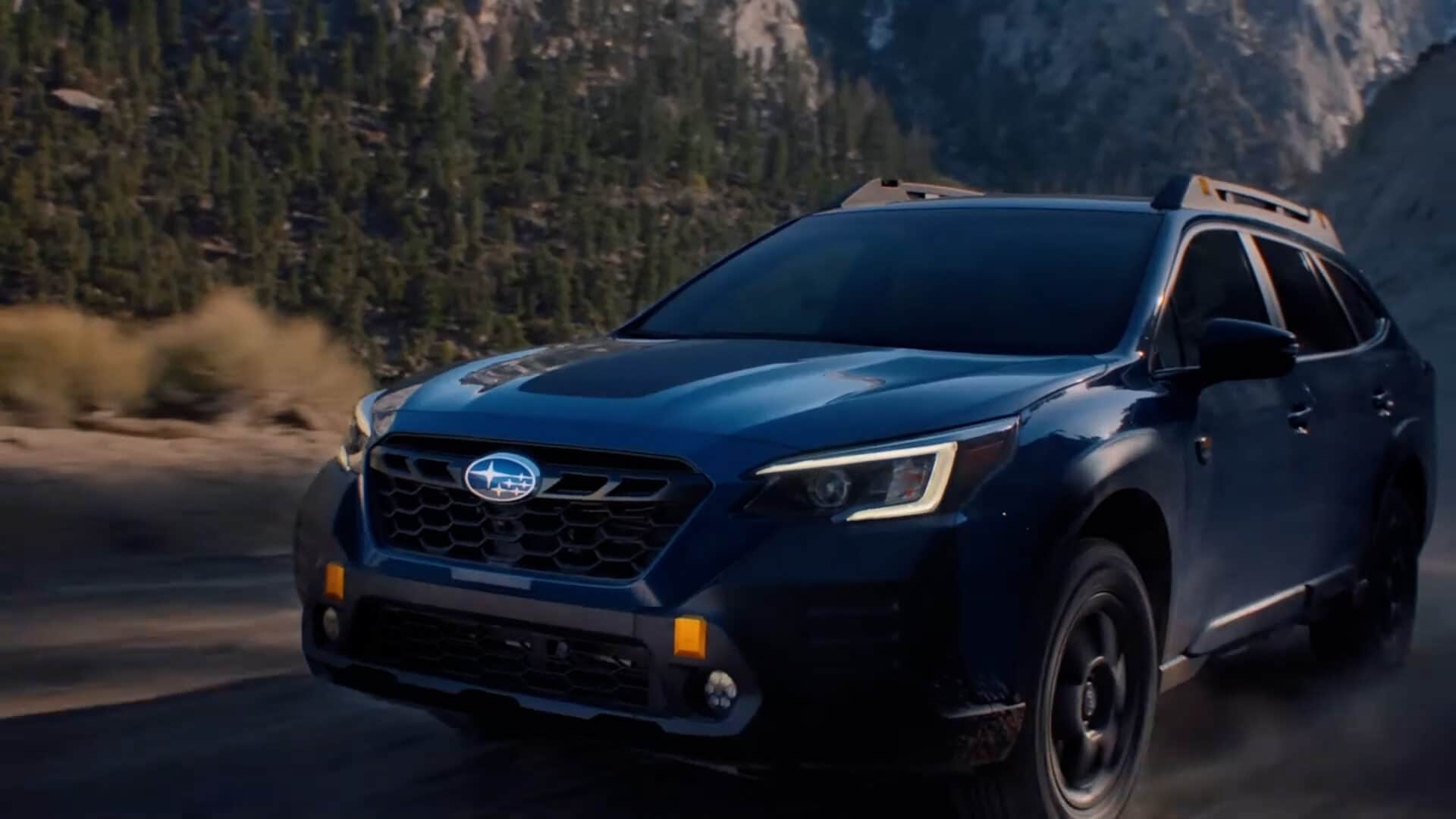 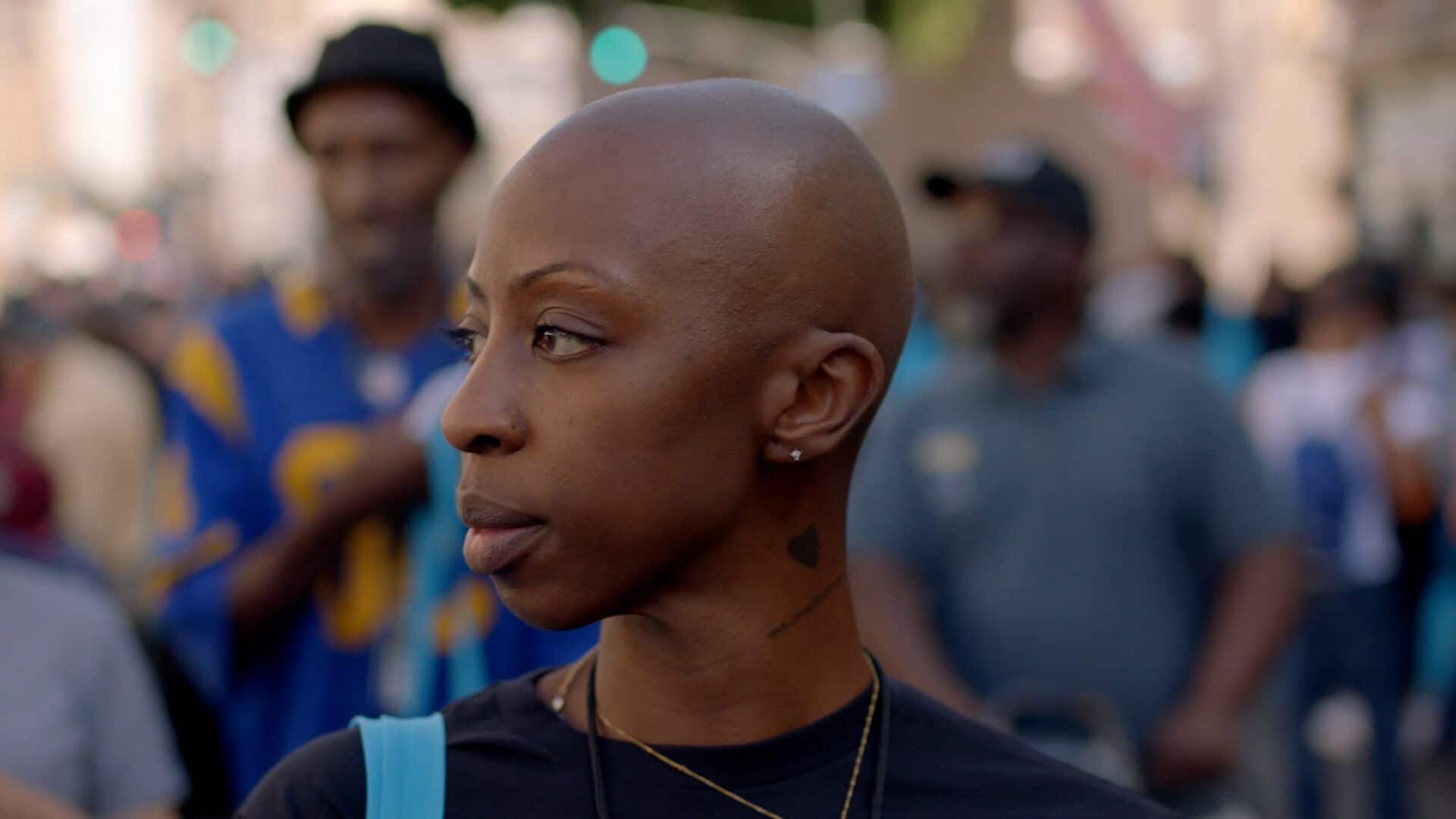 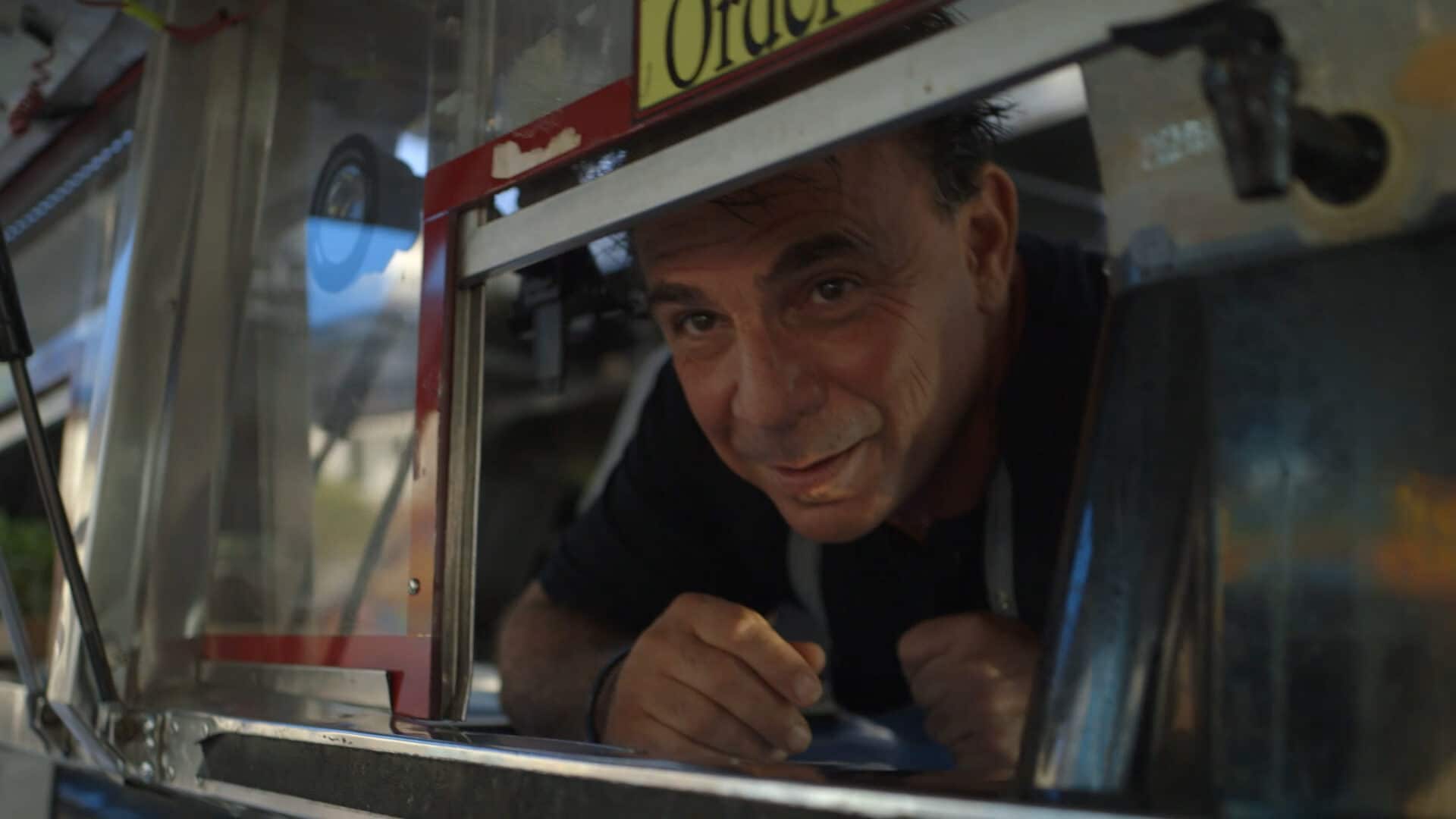 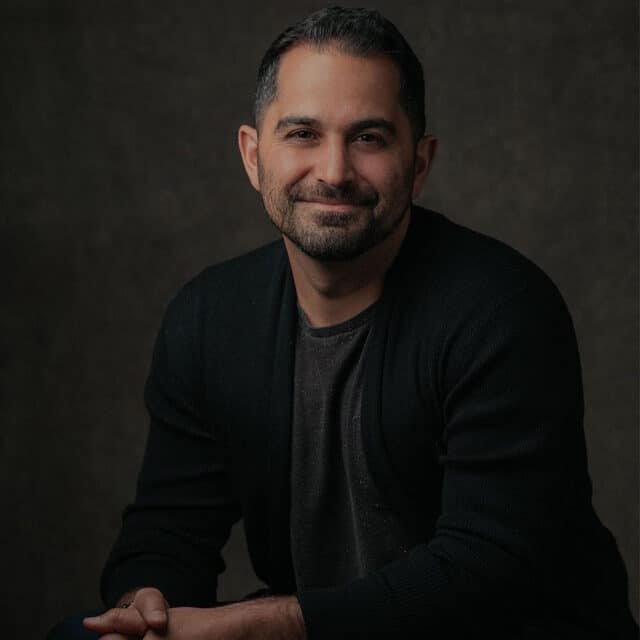 Farhoud Meybodi is an award-winning writer, director, and executive producer focused on storytelling projects that inspire mass culture change. Over the past decade, he has collaborated on a variety of television and digital projects that have been seen over two billion times, raised millions of dollars for terminal illness research, and even helped overturn an unjust Presidential Executive Order. At his core, Farhoud believes in the power of mainstream storytelling to entertain and help heal the political-social divide of the present day. Most recently, he directed and executive produced several episodes of ‘My Last Days’. The documentary series has been seen over 100 million times online and profiles people navigating life with terminal illness yet thriving throughout the experience. The show is in season five on The CW Network, and has inspired a range of film, literary and experiential projects focused on demystifying mortality.​ ​

Farhoud has also developed and directed a variety of branded entertainment campaigns for Lexus, Subaru, Quicken Loans etc, and created social impact strategies to help brand partners shift towards a more purpose driven approach. He serves as a member of the Television Academy, board member of the Wayfarer Foundation, The Muslim Public Affairs Council, as well as Loyola Marymount University’s Business School, where he teaches an upper division course on Branded Content for Social Impact.