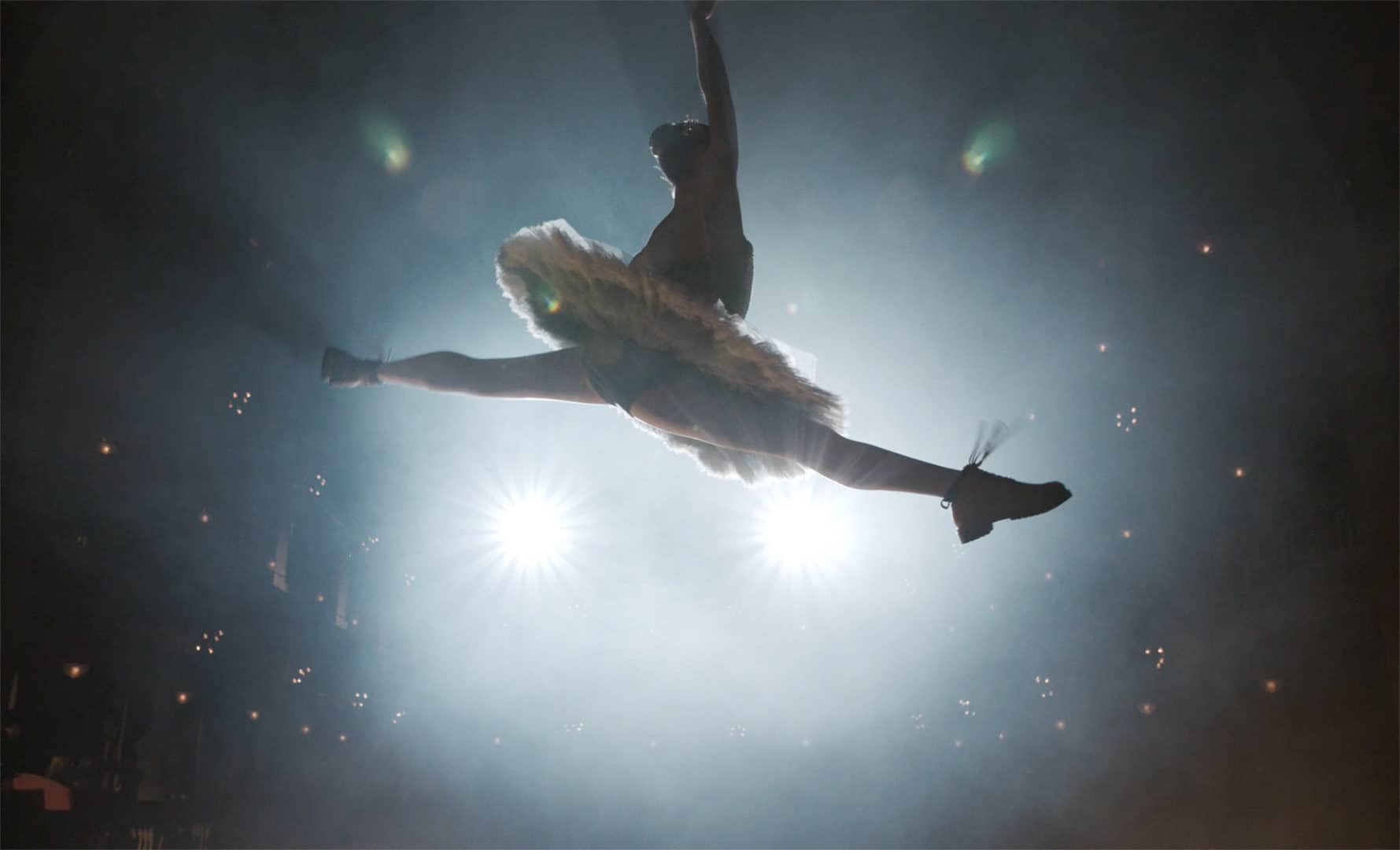 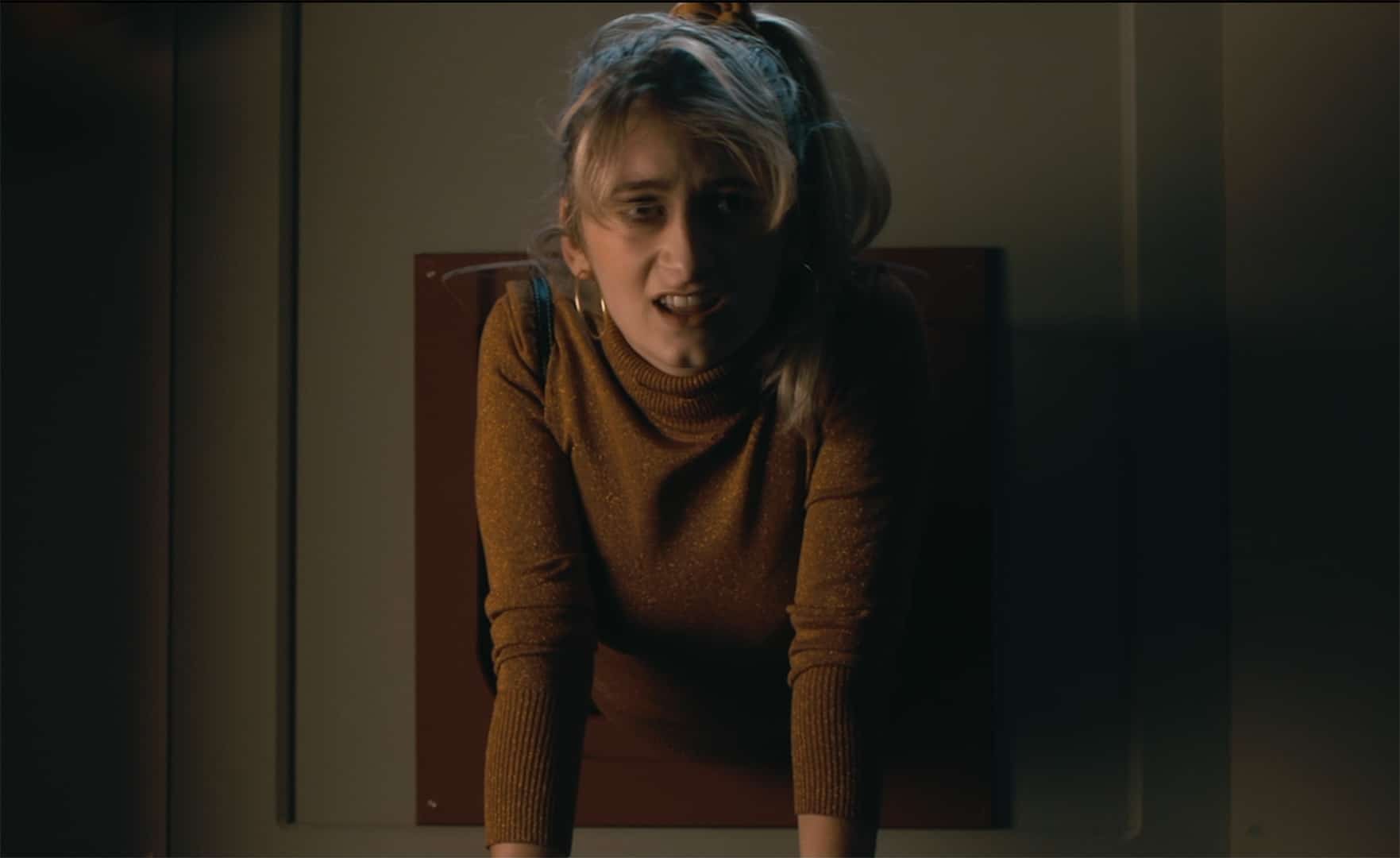 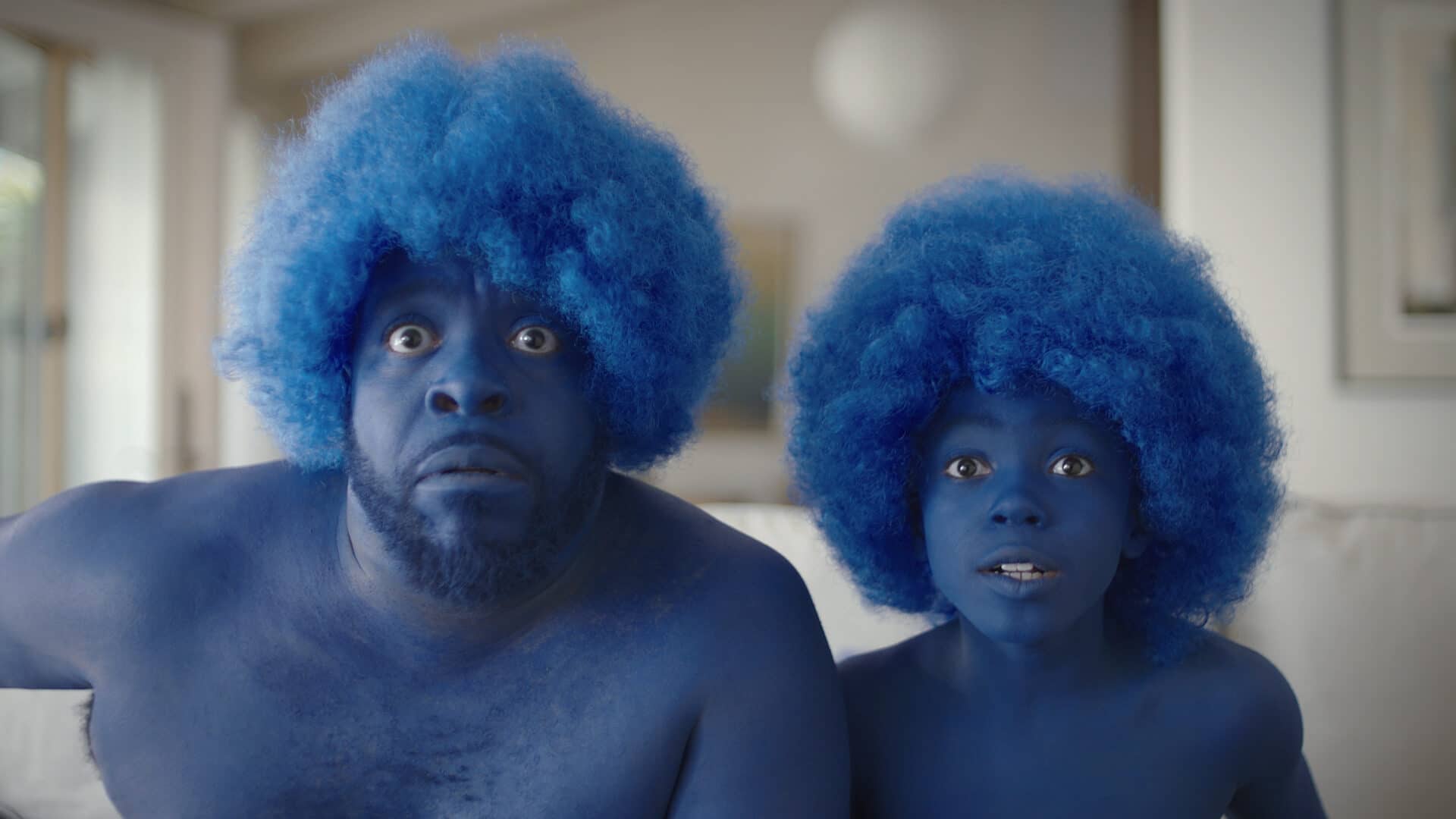 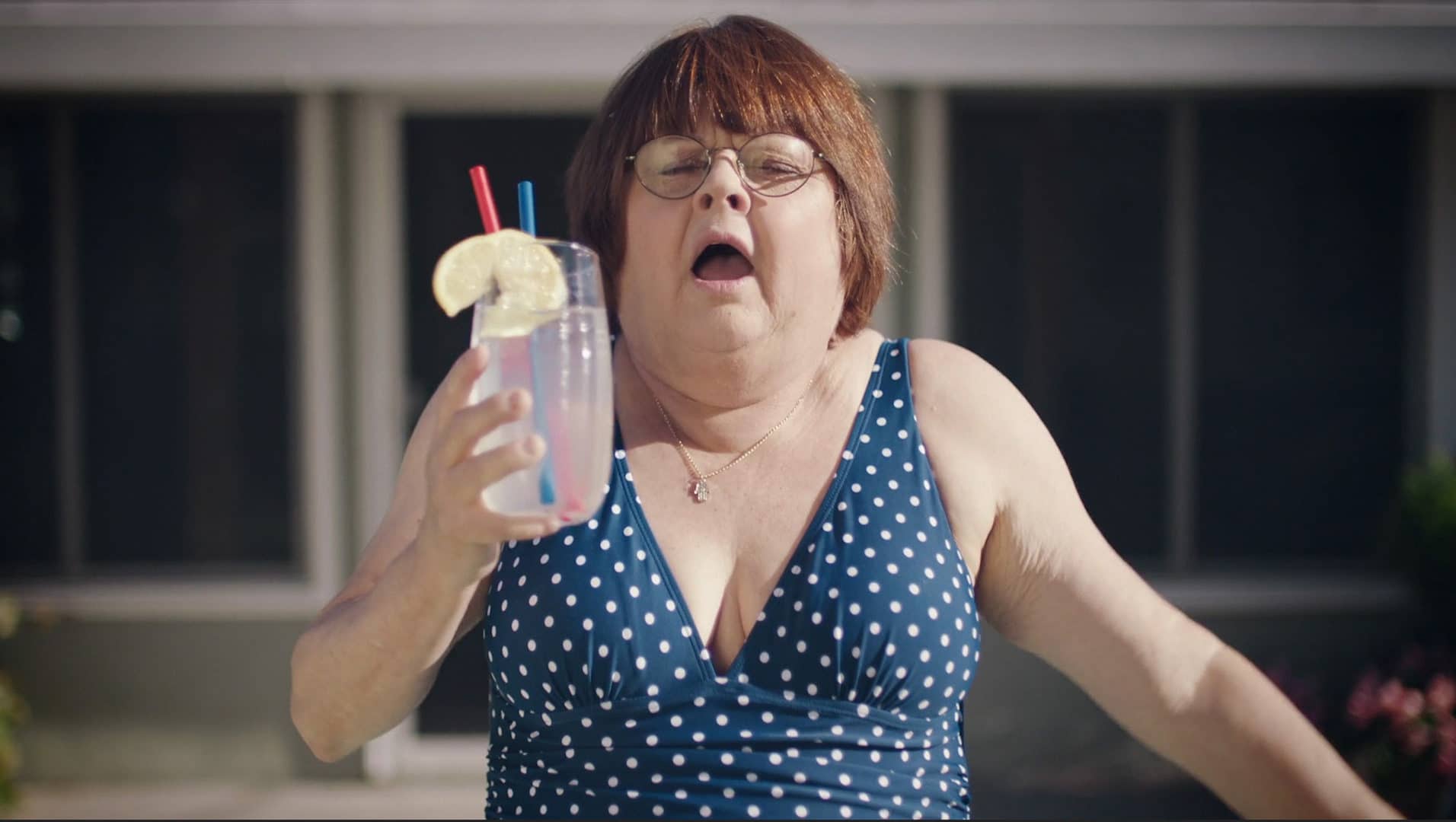 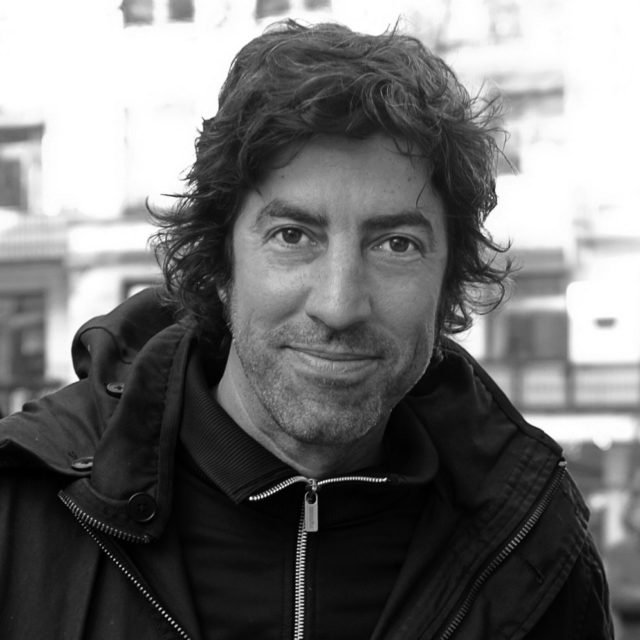 Julian is known for his versatility – from intimate performance-driven campaigns to off-the-charts lunacy. His thoughtful and humorous films always honor the story, while his great eye for casting and performance takes boards in unexpected directions. Whether it’s the smallest observations of everyday life or a surreal set of circumstances, Julian brings subtlety and attention to detail, giving his films depth and humanity. His intuitive sense for great characters leads to hilarious revelations of how life works. The results are truthful, riotously funny, and visually gorgeous at the same time.

As a former award-winning creative, Julian collaborates with creative teams to develop ideas early on. He started directing after he was commissioned to shoot a campaign for Time Out’s London On Screen Film Festival. Since then, he has shot award-winning work with agencies worldwide like Adam & Eve DDB, BBH, BBDO, Droga5, Fallon, Fred & Farid, Grey, Jung Von Matt, and McCann, to name a few.