In 2019, we stepped inside the Eder Flag factory in Oak Creek, Wisconsin. Outside the factory walls, America was roiling. A contentious battle raged over the meaning of the flag and, by extension, the country it represents. Inside this employee-owned company, though, we saw 200 immigrants, refugees and locals working side by side, collectively hand-producing five million American flags a year. We knew that this setting was a lens through which we could explore the complex, multifarious and deeply-nuanced relationship Americans have with the flag and the country.

The people we met at Eder, including the subjects of this film, represent our nation’s greatest strengths and aspirations, as well as its struggles and fragility. The rhythmic sounds of sewing machines, small radios at workstations playing music from around the globe, and the aroma of spices seeping from the break rooms are a reminder of the tapestry that is America.

The factory is a microcosm of the changing face of America, as well as a testament to the power of the American dream. The film invites viewers to reflect on the meaning not only of the United States’ most enduring symbol but also of the promise it represents.

From National Geographic Documentary Films, Academy Award-winning director Cynthia Wade, award-winning director Sharon Liese and executive producer Giannis Antetokounmpo, THE FLAGMAKERS, a meditation on the American dream, follows workers at the country’s largest maker of American flags and flagpoles, including the refugees and immigrants who have risked everything to come to the USA. 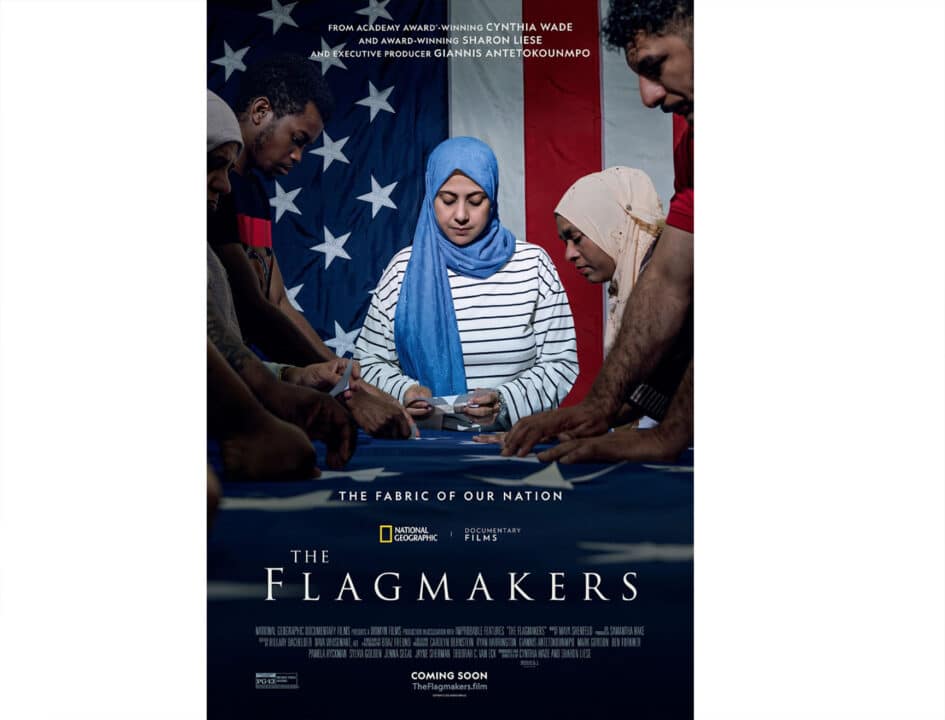 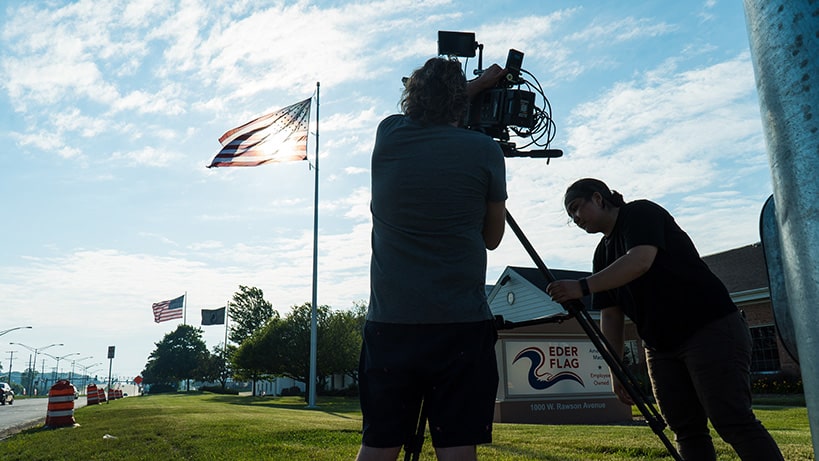 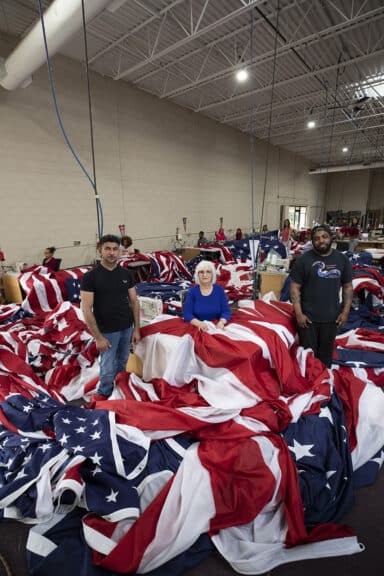 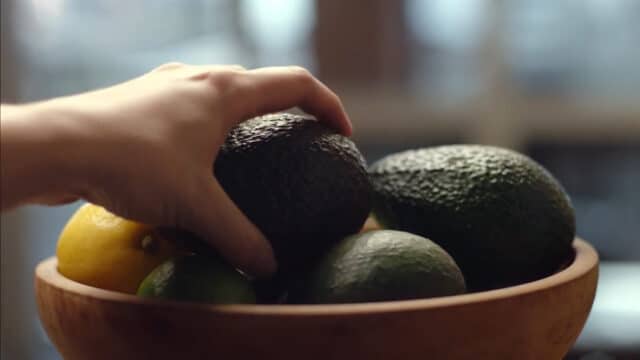 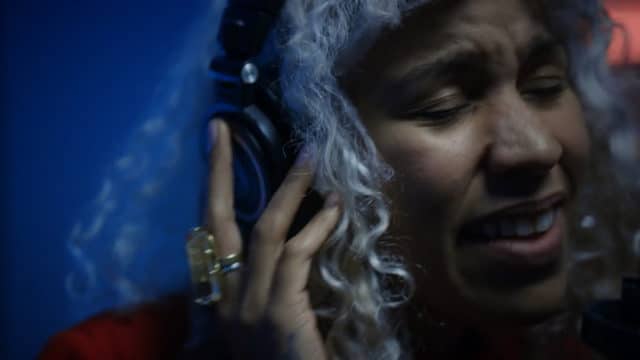 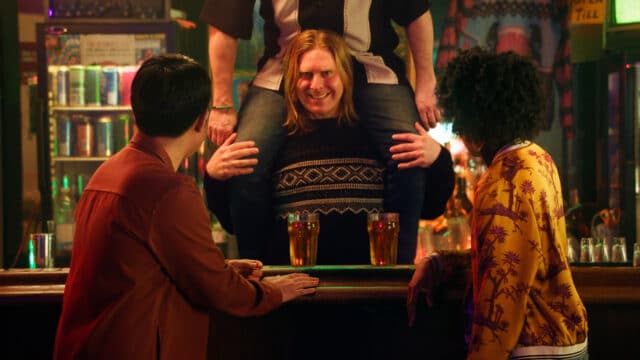